Envisioned in 2016 by our Program Sponsor, Don Viets, Ascent has been 5 years in the making after he realized the treatment of addiction, while just as important as the treatment of any other medical condition, was still being pushed to the background and stigmatized.  After volunteering, sponsoring, and spending thousands of hours in the rooms of NA and AA meetings, he saw the great potential and the many great successes of those in recovery.  He saw families support their loved ones, people go from homelessness to half-million dollar houses, and everything in between.  It was the most rewarding and fulfilling thing he had ever been a part of and he wanted to bring that to his community.

It was during this time, he met his wife, Anyi.  Being from Cuba, she had seen poverty, addiction, and struggle firsthand which drove her to work hard to give her family a better life.  Her story of success was another that fascinated Don and together they wanted to find a way to help other people achieve the lives they deserved.  They found that treatment centers like Ascent not only offer the most well studied and successful form of opioid addiction treatment, but also benefit the communities they serve by reducing the negative impacts of addiction while improving the lives of their patients by helping them get jobs, put families back together and most importantly, get their lives back from addiction.

So with Anyi’s humble beginnings and Don’s firsthand experience with addiction, they wanted to bring a center to their hometown that would live up to the amazing men and women in recovery.  They wanted a center that people would be proud to be a part of.  A center worthy of the determination of those in recovery.  A center that would focus on the positive sides of addiction treatment while removing the traditional stigmas that still hold it back in many places. So by bringing together insights from some of the country’s leading addiction experts, Ascent was created as a combination of the best qualities and procedures adopted from successful centers across the country with proven track records of excellence to create a center that provides patients the best chance of success. 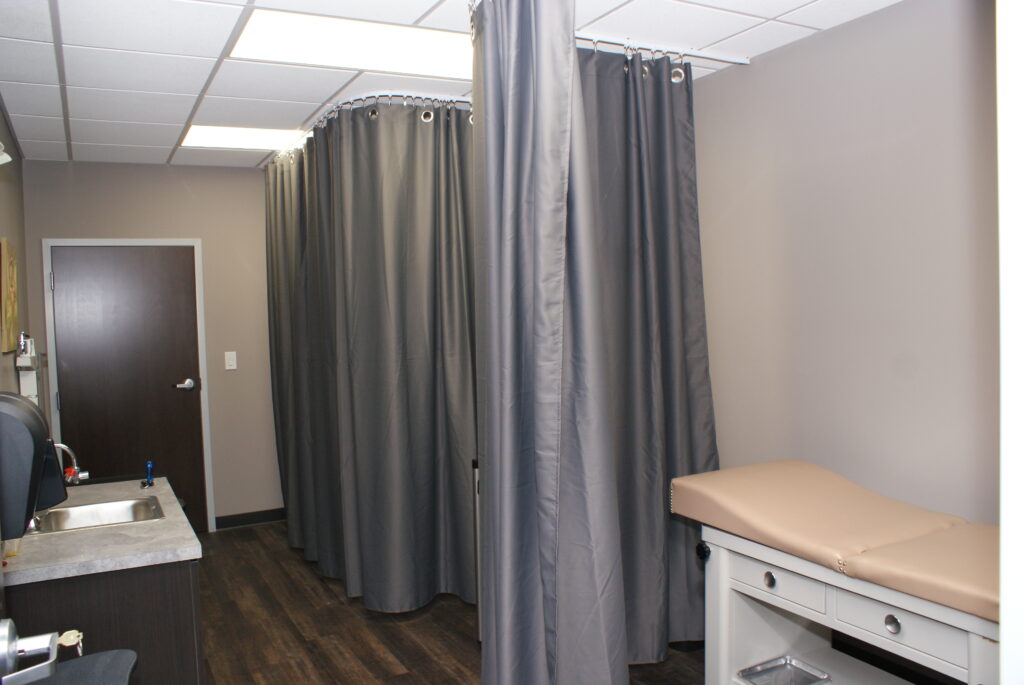